Less than a week in office and the New Liberal Government has opened Pandora's "mail-box".
In a statement released on Monday, Canada Post said that "all conversions" planned for November and December 2015, and those scheduled to follow in 2016, will be placed on hold.
"We will work collaboratively with the Government of Canada to determine the best path forward given the ongoing challenges faced by the Canadian postal system," said the statement.

Why is this such a controversial move right now? Because when it was first announced last year, it pissed off a lot of people. There were petitions, signs posted everywhere "Save Door-to-Door", even protest, don't forget the failed legal challenge from the City of Hamilton; Montreal Mayor Denis Coderre drilling into a concrete base for the mailboxes with a jackhammer; and homeowners even trying to prevent installation by sitting in front of the installation site.  Slowly people accepted the inevitable. Things calmed down a bit. Well here we go again.

I should first say that I don't have door-to-door. I haven't in 10 years. Before that I did and growing up in a rural community we drove to the post office to get the mail. So I have lived in all three situations.

First of all I do understand that for those who are in wheelchairs, have strollers or use walkers I realize that it is a little more difficult to get your mail from a community mail box. I understand the issues that lie with this. I am not being a insensitive person. But assuming that at some point these people do leave their houses it is indeed possible to get your mail along to way to run errands, visit friends or get groceries. Or have a family member get it for you on their way to visit. It is certainly not as easy or convenient but it is possible.

My main issue with the door-to-door issue is that half the country doesn't have it to begin with.  Rural areas have been using community mailboxes and post offices since the 80's, plus I know especially here in St. John's that any subdivision built since then has used them as well.

Plus that number has increased now since those that were unlucky enough to have their community box conversion take place before the election will have to continue to use it. Crappy deal for them!

So why is this such a Pandora's Box issue? Because now Canada Post and the Government has pitted two halves of the country against each other. Just go on to CTV or Global online and read the comments people are leaving. You have those that have never had door-to-door verses those that do. They are telling each other to "suck it up" and complaining that those without are paying taxes and higher postage to subsidize those that do. Some are getting quite rude.

If Canada stops door-to-door delivery we will be the first in the G7 countries to do so. Big deal. So if the US did it first we would be ok to follow? When the industry has a shift, such as the postal industry in this electronic age has, someone needs to be first to make a change.

So there you go Justin Trudeau you have stirred up the hornets nest on this one. So I hope when Canada Post considers what to do about the future of mail delivery in this country they consider a solution that somehow treats every one fairly and pays no regard to what the other G7 countries have or have not done. Do what needs to be done whether we like it or not. And do it quick like ripping off a band aid because the longer this stretches out the more animosity that come between us.
Posted by Unknown at 06:01

Hay Rides on The Farm 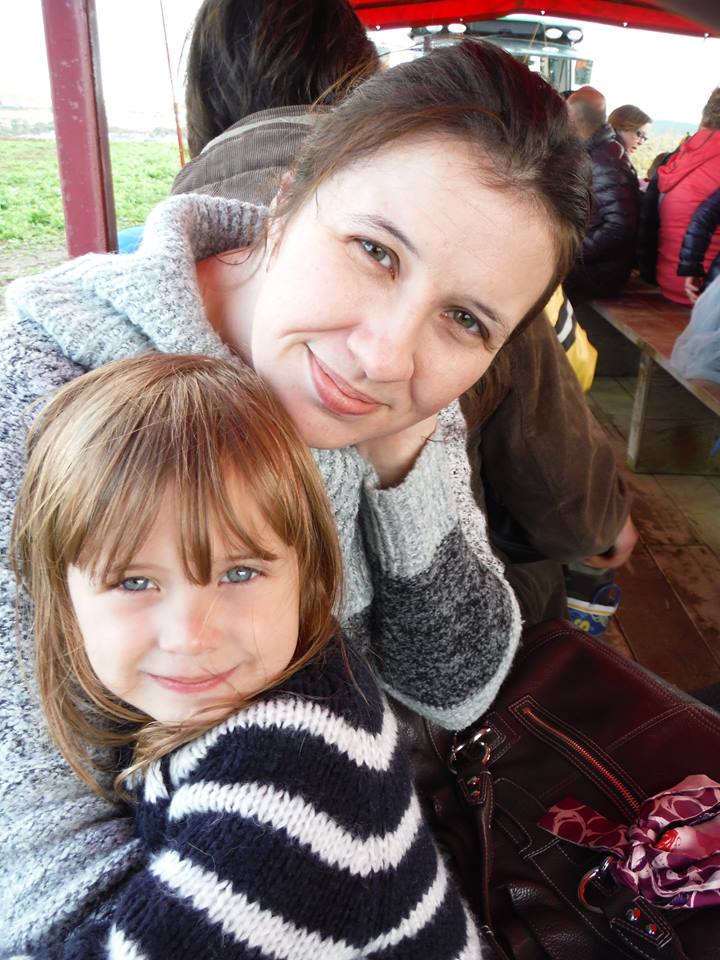 Who am I??
I am a mom, a military wife, lover of old houses but new clothes, DIY doer, scrapbooker, traveler and dollar saving deal hunter.
I am by no means a fitness expert and I have never run a marathon but I LIKE to run and take in the occasional fitness class.
I am a writer, an avid reader and I love to enjoy a glass of wine. I am easy going, roll with the punches, take it one day at a time kind of girl. But most of all ....
I Am A Newfie!